My Ear Hurts, and I Want to Know Why!
By Emily Reiser, PA-C 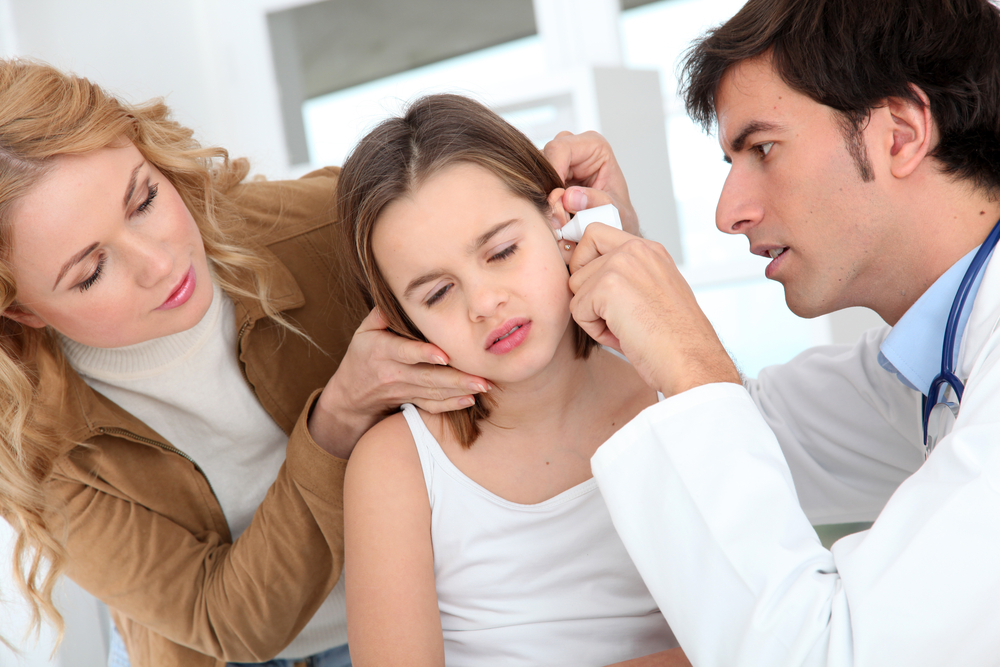 As Urgent Care staff, one of the most common complaints that walk through our door on any given day is the complaint of ear pain. Whether the patient is 5 years old or 95 years old there are many different reasons as to why someone may have pain from the ear. The purpose of this exercise is to explore the most common causes!

Complaint #1: My ear hurts, and I have trouble hearing/my ear feels clogged!

Cerumen impaction or the blockage of the ear canal by wax/skin cells is something that we see patients for all the time. Cerumen, or ear wax, is created by glands in the ear to prevent bacterial growth and protect the eardrum from dirt/debris. When a patient attempts to remove ear wax with q-tips or by putting things in their ears, they tend to cause the cerumen to become tightly packed and cause a blockage. Impaction is normally painless but can become painful when touching the eardrum. An impaction can be resolved using softening drops (Debrox or hydrogen peroxide), ear irrigation (as performed in office), or by suction/manual removal (equipment used in ENT offices). After irrigation, it is always important to re-evaluate the ear and make sure there is no underlying infection or perforation to the eardrum.

Complaint #2: My son is complaining that his ear hurts, is itchy, and now there is discharge!

Summer creates the perfect environment for otitis externa or Swimmer’s Ear! Otitis externa is an infection of the external ear canal most commonly caused by bacteria. The ear canal becomes a great spot for bacteria growth, especially after swimming in a pool/ocean or playing outside where it may be warm/wet. Symptoms include ear pain/itching and sometimes a white/yellow discharge. Swimmer’s ear is treated with antibiotic ear drops and patients are advised to avoid getting water in the ear.

Complaint #3: My daughter has been having a low-grade fever, cough, congestion and is now tugging at her ear!

About 62% of children under the age of 1, and 83% of children under the age of 3 will be diagnosed with Otitis media at least once, with the most common age range being from 6-15 months. Otitis media is an infection of the inner ear usually caused by bacteria. Inner ear infections may also be preceded by URI symptoms, cough, congestion, and runny nose. Other environmental/social risk factors that increase a child’s risk for otitis media include going to daycare, living in a home with smokers, and babies who are given bottles at bedtime while laying down. Otitis media is treated with oral antibiotics with follow-up to ENT if the issue becomes recurrent.

While there are many other causes of ear pain, these three complaints are the most common that we will see in the Urgent Care.

Strep Throat: What you need to know